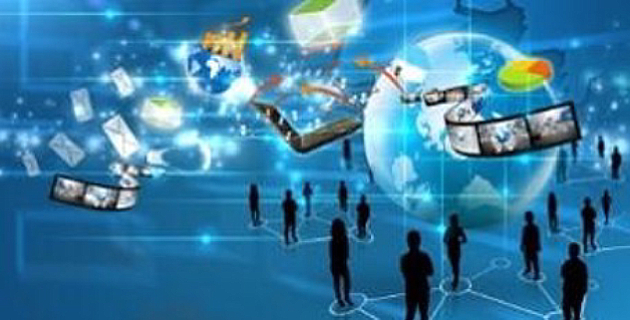 Online platforms such as Uber and Upwork and Freelancer are shaking up the way many people work. And the media has taken to describing this space by several terms, including the “Gig Economy,” the “Sharing Economy” and the “On-Demand Economy.”

But the future of work includes more than just online staffing. Staffing Industry Analysts takes the view that a “gig” should not be defined narrowly to include only those types of work facilitated by way of an online process. While the media may have jumped onto the term, people have been working gigs way before the internet appeared. For us, the Gig Economy encompasses all forms contingent work — including temporary agency workers, other temporary workers, independent contractors, and statement-of-work (“SOW”) consultants. 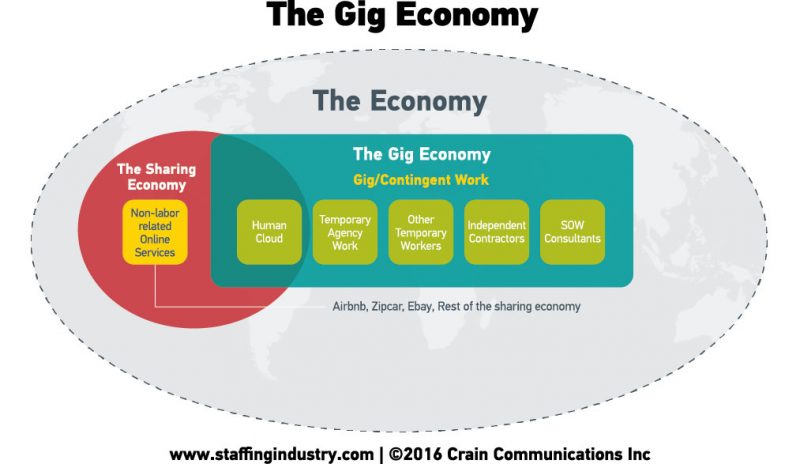 In defining this global market, we have also estimated the spend for all categories of gig (or contingent) work in 2015:

Adding all these categories together, the total estimated Gig Economy spend was approximately USD 3.5 trillion in 2015.

That is a big number, but it refers to all types of contingent work and in every country around the world. Well, that is with one important omission. The informal workforce (i.e. those normally working outside tax and regulatory policies) is not included in our analysis. While, arguably, such work is inherently contingent, by its very nature it is very difficult to measure. According to the International Labour Organisation, it comprises more than half of the global labor force and more than 90% of Micro and Small Enterprises (MSEs) worldwide.

Recently, Staffing Industry Analysts held its Collaboration in the Gig Economy conference in Las Vegas to discuss trends in the overall Gig Economy and bringing together over 600 delegates from staffing firms, human cloud firms, contingent labour buyers and even a number of gig workers. Discussions included market trends, legal concerns (particularly with co-employment and independent contractors) and the landscape of services available.

Given the interest and growth in contingent forms of work, it is important that suppliers, buyers and governments can agree on common definitions so we very much hope our work in mapping out the global Gig Economy helps foster better understanding, better collaboration and better legislation. 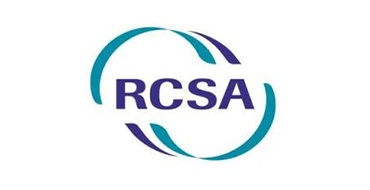 The article was first published in the RCSA Journal December edition.