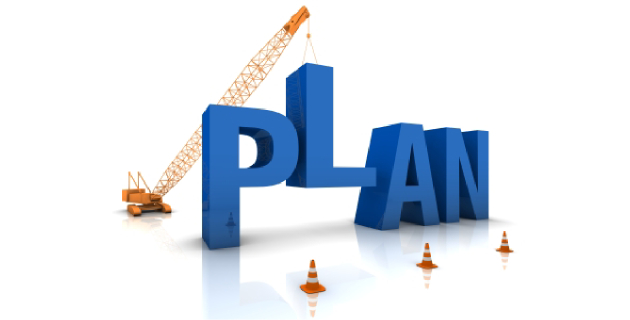 Recruitment executives in Australia need to "lift their eyes" from the local market to avoid being blindsided by international trends and competition, according to industry advisor Rod Hore.

Recruitment companies' clients are already investigating what's going on overseas, and agency leaders need to include activities in next year's business plan that will increase their international awareness, Hore told Shortlist.

"The clients are coming back to Australia and saying, 'we can change how we engage with recruitment agencies', but the agencies aren't looking overseas to work out what those changes are," he said.

"[Recruiters] are not educating themselves so they're blindsided by the changes. They go, 'whoa! Where did that come from? We had this nice happy little relationship'. Somebody in that [client] organisation, either in HR or procurement, is trying to kill that agency and the agencies aren't even aware of it."

One international trend Australian recruiters missed the boat on is RPO, as demonstrated by the fact only two of the big players are locally owned, said Hore.

"HRX obviously was a big one, but they've been acquired so they're part of a US company now... [RPO is] a wonderful, glaring example of how Australian companies just haven't been aware of what's going to happen and haven't prepared themselves for it," he said.

"RPO has been talked about for years. It's not something that's new but [the chance to get ahead of this trend is] now gone, and I would say that the exact same trend is happening in non-traditional recruitment. Whether it's statement of work... [or] the master-vendor-type arrangements – all of those non-traditional-type recruitment arrangements are quite big overseas and are a bit spasmodic in Australia."

Having exposure to international markets will be particularly important in light of a growing number of UK, Japanese and US recruitment companies setting their sights on Australia, Hore said.

"I don't think the Australian/New Zealand companies are aware of the onslaught that is coming. The influence of the international companies is going to be greater and greater over the next couple of years," he said.

"Let's say you're in the UK – a lot of people got stung when the UK went so bad that they're saying, 'well we need to hedge our risk a bit more so having offices in different parts of the world is really important'. Most of the niches... that you would find in the UK are also relevant in Australia, and Australia is a big market on a global basis. It's the number six market in the world."

Australia is legally and language-wise a friendly country for US and UK companies, and a relatively safe way to enter the Asian market, said Hore.

"If you're doing whatever niche it is in the UK you can also do that niche here in Australia, with a couple of exceptions. Teaching, for example, is a big niche in the UK but it doesn't really exist here," he said.

"I don't think many recruitment companies think in that way. They don't think about losing their market."

Australian recruitment company leaders must educate themselves so they can capitalise on the opportunities within this time zone themselves, said Hore.

"It's disappointing to me that so many UK companies have come and established themselves in Asia. Why didn't Australian companies go and take that market?" he said. 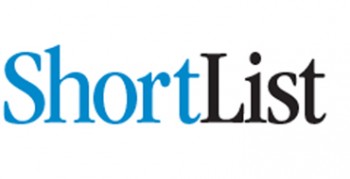 "It's not set. It's not finished. It's not all over. There is still potential for Australian companies to do really, really well in our time zone – whether that's in India or as far north as China and Japan, and we want to support people to do that. We want them to educate themselves, make their strategic decisions and execute them really well... That's what we want them to do: to lift their eyes."