Comparison Between Australia and USA 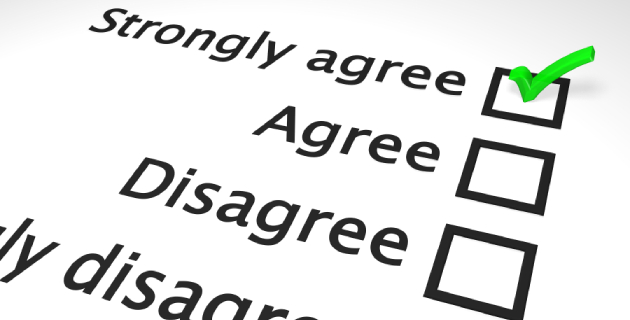 The legal and business environments somewhat differ, but both markets rank among the more sophisticated and developed staffing markets in the world.

The data from the two surveys isn’t necessarily directly comparable because of sample sizes, but it’s interesting to take a quick look at the differences between the markets.

For example, staffing industry executives in both markets cited ‘growing revenue’ as a top management priority — more than other choices such as ‘improving gross margin’, ‘retaining existing clients’ and ‘reducing/controlling costs’.

Of Australian and New Zealand respondents, 22% cited growing revenue as their company’s top management priority. ‘Expanding/diversifying numbers of clients’ and ‘growing market share’ tied for second at 20% each.

In the North America survey, 30% of respondents — the highest percentage — cited ‘growing revenue’ as their company’s top management priority. ‘Expanding/diversifying number of clients’ and ‘growing market share’ tied for second with 14% of respondents each.

Marketing differences, but both wrong

As far as marketing their services to staffing users, on the other hand, there were some differences.

When asked ‘in your company’s sales and marketing efforts, which of the following is most emphasized’?, the most cited attribute in Australia was ‘knowledge of client industry’ with 36% of respondents citing this. It was followed by ‘individualized business relationship focus’ with 22% and ‘worker quality’ with 13%.

Related: Lessons from the USA

North America’s top response was ‘individualized business relationship focus’ with 27% citing this. It was followed by ‘general service quality’ at 19% and ‘worker quality’ at 18%. Although it ranked top in Australia and New Zealand, ‘knowledge of client industry’ ranked fourth in North America with 14% saying it was the attribute most emphasized in sales and marketing efforts.

In this respect, the focus of staffing firms in both Australasia and North America may be somewhat misplaced. When, in a separate survey, we ask buyers of staffing services what they most value in their relationship with staffing suppliers, the very clear and consistent message is that it is all about the quality of the candidate. Any marketing message beyond that core attribute is entirely peripheral.

Both markets also differed slightly when it came to marketing tactics.

When asked ‘for your company, which marketing tactics would you say have the highest return on spend/effort’?, the top three most-cited responses in Australia and New Zealand were ‘other’, ‘company website’ and ‘social media’.

North American respondents’ most cited answer was ‘company website’ followed by ‘attend/sponsor conferences’ and ‘other’.

Both markets were a little more similar in their take on sales.

When asked ‘which sales tactics would you say have the higher return on spend/effort’? both cited ‘existing account penetration/development’. Fifty-one percent of Australian and New Zealand respondents cited that as the highest bang-to-buck while 56% of North American respondents did.

Cold calling was a bit more popular in North America with 14% citing it as the sales tactic with highest return on spend/effort. In Australia and New Zealand, 10% said the same.

Time to fill, how long?

Permanent placements, typically take much longer to fill as they often feature harder-to-find candidates and tougher recruiting requirements. However, only 17% of Australian and New Zealand firms estimated it took more than 30 days on average to fill a direct hire order. That compares with 26% in North America.

As mentioned, some of the differences in responses may be due to the sample, the North American survey included a higher percentage of larger firms in terms of revenue, so this is a bit speculative. However, it will be interesting to see how these metrics evolve over time in further research. 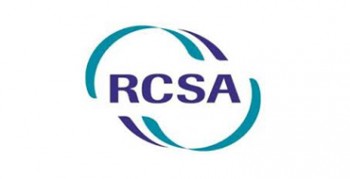