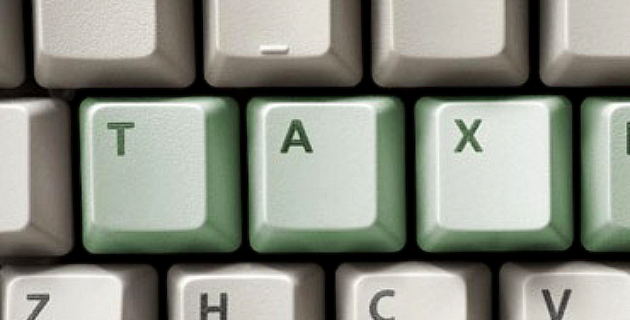 While there may be some circumstances where a call to the ATO and delaying tax payments is justified, such as incurring large bad debts, this is not good practice for “normal” business situations.

Over the summer holiday period, the Australian Government announced a plan that may change this happy and confidential arrangement by naming companies that owe the ATO money to credit agencies.

Robert Gottleibsen from The Australian highlights the issue:

Gottleibsen stated: “The Turnbull and Morrison (government) confirmed in the midyear economic statement that the tax office is owed some $19 billion in overdue tax including a staggering $13 billion by small businesses with turnover up to $2 million. This came in as a bad news for small businesses.”

“I have met small business after small business that, when there is a snag, they stop paying the tax man (and superannuation). Before long they are in a deep mess. It seems that in 2015-16 some 28 percent of small business tax liabilities were paid late. While this confirms the above pattern it also underlines the brittleness of large parts of the Australian entrepreneurial and small business community in the current economic environment.” Robert added as he shared his experience of examining the ground reality.

Robert expressed his displeasure with the recent announcements as he suggested that “If they (small businesses) knew they were going to be named to credit bureaus ---and therefore be bankrupted — small enterprises would think twice about going down the non-payment of tax route and instead change their business model and/or raise capital.

The business columnist with The Australian suggested that “The time to take such action is when the problem arises and not when some huge back tax bill has arisen.”

A message that goes out to recruitment agency owners is that now might be the time to get advice. You may need to raise capital or modify your business model, because if these changes are implemented, the risks of running your business will increase.