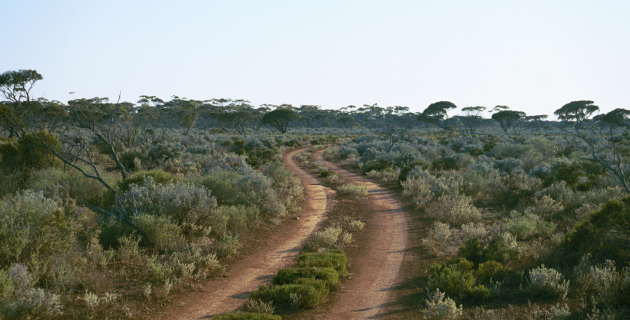 The baby boomer phenomenon has driven consumption patterns and much of economic activity in most developed countries for 50 years. The next 10 years are arguably a critical intersection point for the global economy driven by the demographics of large scale retirements and lifestyle changes.

Baby boomers have generated a wave of demand that can be measured across decades as they have moved through different life stages of (generally) growing income and consumption to ultimately increasing their rate of savings as children move out of home, houses are sold off and retirement comes into focus

What impact will this have on business risk and business transition?

Recruitment business owners are no different to the rest of the community and a large proportion are in the latter stages of business ownership and considering their exit options. While trading conditions are certainly still tough for many companies for a range of reasons, it hasn’t stopped the exodus of longer-term owners from the industry. Boomer retirement will be a consistent trend as owners look to ramp up their retirement capital. Many boomers would have sold in 2009 or 2010, but were blindsided by the GFC and had to hold on much longer than expected.

Related: The Biggest Obstacles to Selling a Recruitment Business

The supply of businesses for sale will increase in the next 10 years inevitably leading to the view that it will become a buyer’s market. To some extent this is true and we will no doubt see many owners facing real difficulties in finding a buyer at the price and deal structure they anticipated. Some will not be able to sell at all and in the end will have to “walk away” from their business. This unfortunate likelihood is one that many people are completely unprepared for.

The factors that make businesses more attractive for acquisition and improve price have not really changed for years in the recruitment industry; however, there is a much sharper focus on assessing the risks and potential investment returns of each company put forward as a candidate for sale.

An increase in supply of businesses for sale will mean greater opportunities for buyers to grow more rapidly than through organic activity alone. Opportunities to add new market segments and geographic coverage will be more readily available through strategically targeted acquisitions.

Not everyone will be entirely happy and as mentioned some won’t be able to sell at all. However, many others will see substantial capital returns from selling by ensuring that they have achieved a level of sustainability in their business that pushes it to the forefront for buyers.

Without too much analysis, it is easy to see that a business “heavy” on permanent placements from a few staff is in the higher risk category. Why should a buyer risk money on acquiring a business that can slip away very easily. Logically, the lower the risk profile compared to the return profile the greater will be the demand for the business and consequently its perceived value.

The increase in supply (and choice) during the next decade will sharpen this focus further. For baby boomer business owners, now is the time to prepare for an exit and understand your current market position.

The large scale generational change of ownership that is already underway will see hundreds of millions of dollars of business sale transactions occurring over a reasonably condensed time frame. It will certainly be an interesting and exciting time. 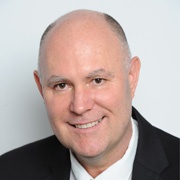 Richard has 35 years of experience with outsourcing, recruitment and advisory firms. His record of achievement includes national recruitment management roles, and executive search and selection across the ICT, banking & finance and sales & market sectors. Since 2003 Richard has been a principal of HHMC, guiding recruitment agencies through acquisition and exit assignments. Located in Sydney, Richard works with private and public recruitment agencies globally. HHMC’s innovative business strategies and well-grounded guidance result in clients realising their personal and corporate goals.