Build Trust and Mitigate Risk in a M&A Transaction 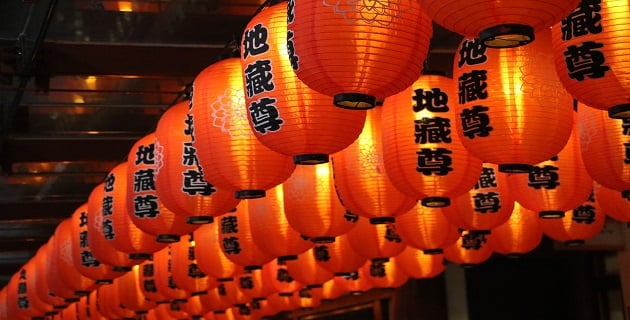 In the previous article on Building trust in an M&A deal, I explored the wants that both parties need to achieve to ensure that the deal goes through. I now want to delve into some of the pitfalls, how to avoid them with some practical hints and tips to ensure an amicable solution.

With as many as 80% of small and middle market businesses that go up for sale that never close the deal, achieving trust allows each party to go in with eyes wide open. Building trust takes time but can be destroyed in an instant – with the wrong wording, phrasing, lack of awareness of cultural differences or simply not understanding the other parties needs and wants.

How to destroy trust - by both parties

Related: Acquirers of recruitment agencies have an aversion to risk

How to build trust and mitigate risk

Competitiveness is human nature, having a winning mentality is hardwired in most of us, so when negotiating do have a clear strategy on your approach involving not just the technical and financial aspects of the deal but the emotive ones too.

Overcoming differences on the way takes courage as trust can be destroyed in an instant – so recognising a strong relationship is built on trust will help you to achieve the desired outcome.

Manton Townend – Independent Business Consultant – Singapore.  A senior executive with success achieving revenue, profits, and business growth objectives within start-up, turnaround and rapid-change environments across different geographies and cultures. Last 18 years in APAC, focus areas have been in the staffing sector – in particular, sharpening strategy, alignment to stakeholders, development of teams and streamlining execution through to Executive coaching and facilitating Leadership Development.